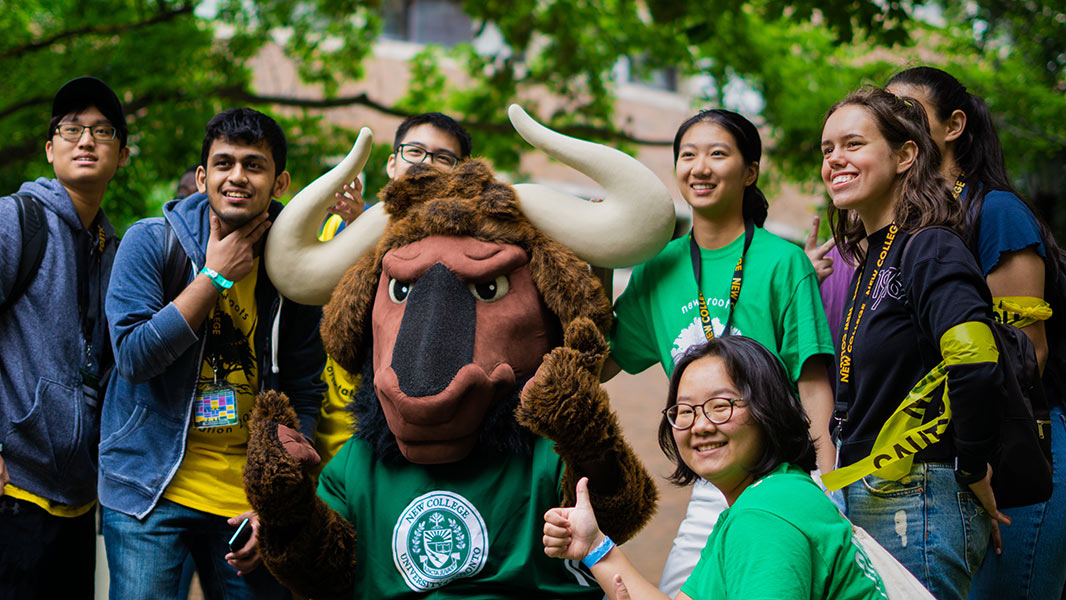 ”New College Student Council (NCSC) has been the source of many great opportunities and amazing memories for me in past years. It has given me many chances to give back to my community. From intramural sports to campus-wide advocacy efforts and much more, NCSC has a variety of events and initiatives, providing a chance for anyone to participate.

The New College Student Council (NCSC) is made up of elected members of the New College student body. NCSC plays an important role in social programming, campus athletics, educational and awareness campaigns, student organization funding and college governance. In addition, NCSC supports ongoing initiatives at New College, such as Orientation, scholarships and awards, and facilities upgrades, to name just a few.

Consisting of representatives from various academic programs and academic years, the elected NCSC members work to ensure that their constituents’ voices are heard and that matters concerning the student body are attended to. Further, members of the NCSC represent New College students at New College Council, the University of Toronto Student Union and the St. George Roundtable, which is the collaborative body of elected student council presidents and heads of colleges and faculties at the University of Toronto, St. George Campus.

NCSC prides itself on offering something for every New College student. Watch out for signature events, such as the Semi-Formal, Halloween Haunt and New College Apparel Pop-Ups. Take part in student organized informational sessions like housing seminars, budget workshops and resumé-building workshops. Get active with any one of the awesome intramural teams. We have basketball, hockey, Ultimate frisbee, volleyball and much more. Better yet, join one of NCSC’s many committees and get directly involved with NCSC programming, planning and advocacy efforts.

Join us for the Virtual Summer Welcome! Sign in with your JOINid

Office of Residence and Student Life 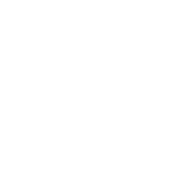